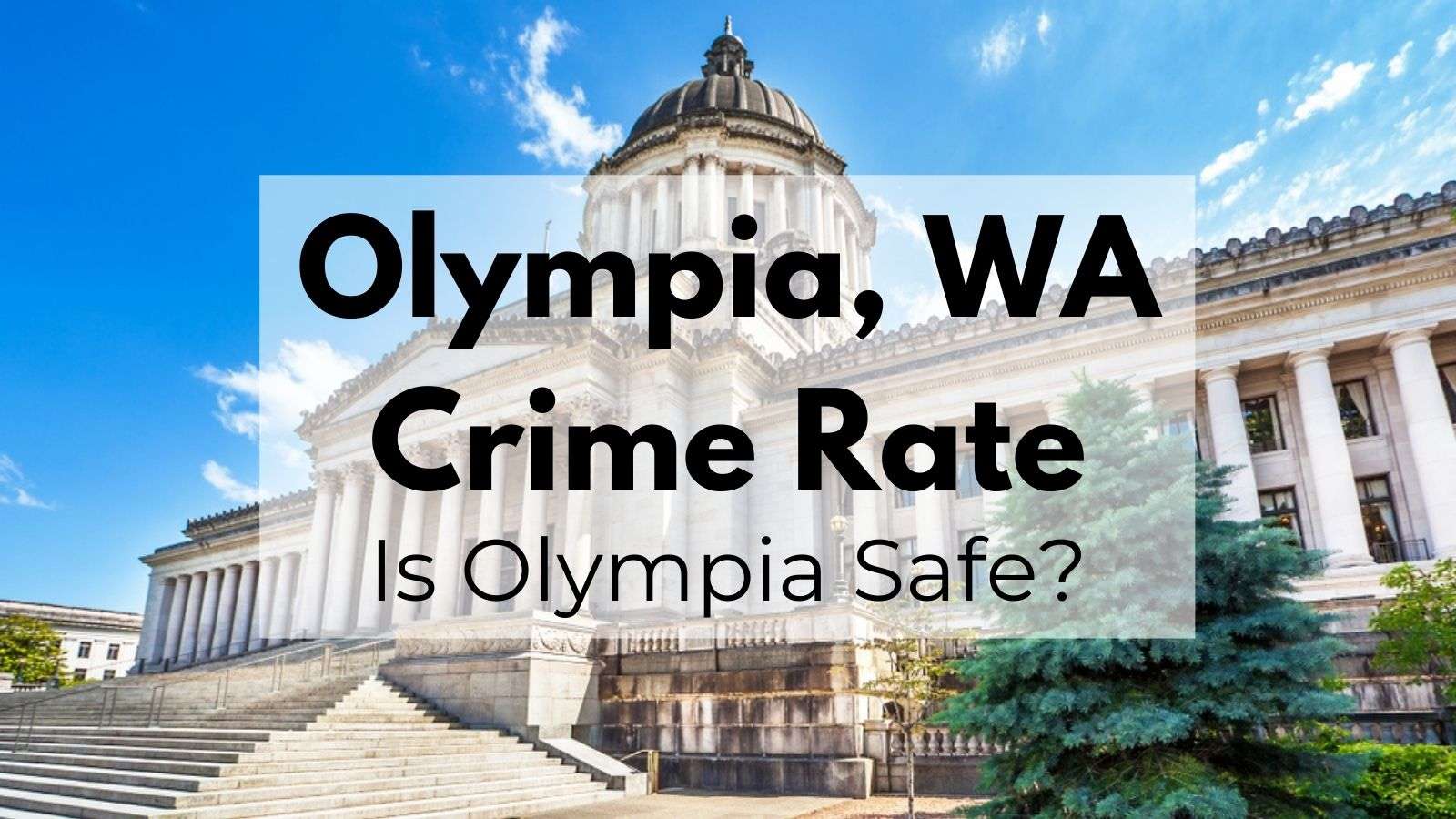 Olympia, WA is widely recognized for being the capital of Washington state as well as for its unique culture. As a popular stop for people heading toward the Pacific Ocean, the area boasts interesting museums, the state capitol building, and many other fun places to visit. Olympia has been home to many notable people such as MLB outfielder Shin-Soo Choo, musician Kurt Cobain, and Matt Groening who created The Simpsons.

The city of Olympia ranks 51st among the safest cities in Washington state.

Crime rates in Olympia have seen both ups and downs over the past decade. But as with any city, Olympia has good areas and bad areas, giving newcomers many options where they can live safely.

Reliable information about the crime rate in Olympia can be found using FBI Uniform Crime Statistics. With the most recent update occurring in 2019, you can learn details about violent crimes like murder, rape, and robbery, as well as property crime in Olympia like burglary, larceny, and motor vehicle theft. 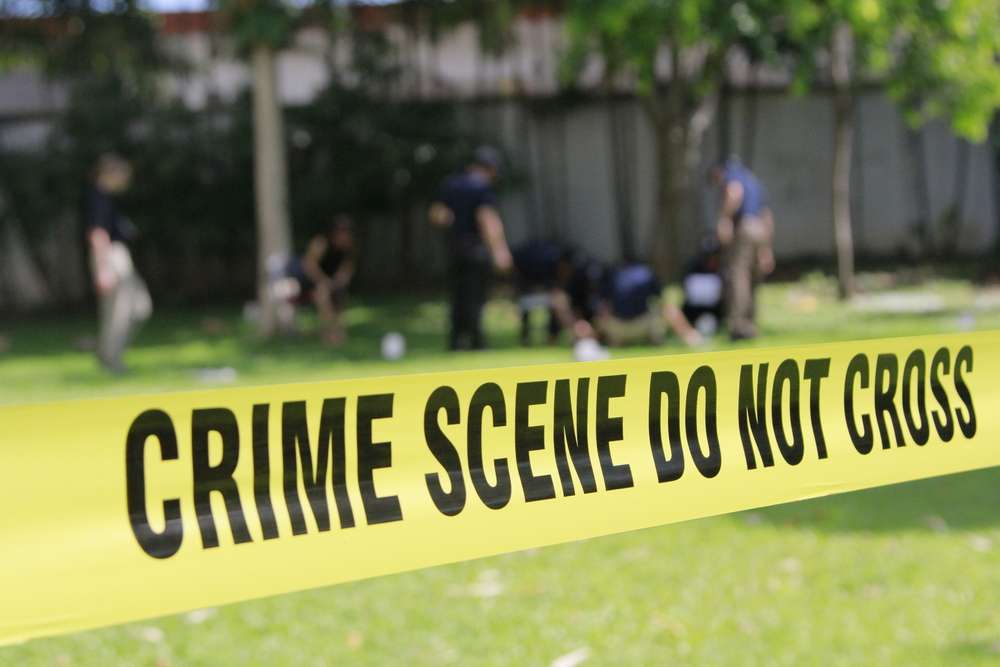 Across the state of Washington, there were a total of 226,601 crimes in 2019. The average crime rate in Washington state is 2,976 per 100,000 residents in the state. There is a 1 in 34 chance of becoming a victim of a crime. Considering these factors, the Olympia crime rate is higher than the Washington average.

Using the helpful Olympia crime map is a great way to determine how safe or dangerous certain parts of the city are. The map provides specific information about crime in Olympia, where they occurred, and what type of crime was committed.

The most up-to-date annual statistics show there were 246 total violent crimes in Olympia. This sets an Olympia violent crime rate of 470 per 100,000 with a 1 in 213 chance of becoming a victim of a violent crime.

These numbers are below the national average of 5 murders per 100,000 people every year in the United States. There are also an estimated 139,380 rapes reported annually across the United States

The most common type of violent crime in Olympia was aggravated assault with 157 reported cases. The second was robbery, which had 50 reports for the year.

Violent crime in Olympia has increased by as much as 127% in the last decade. 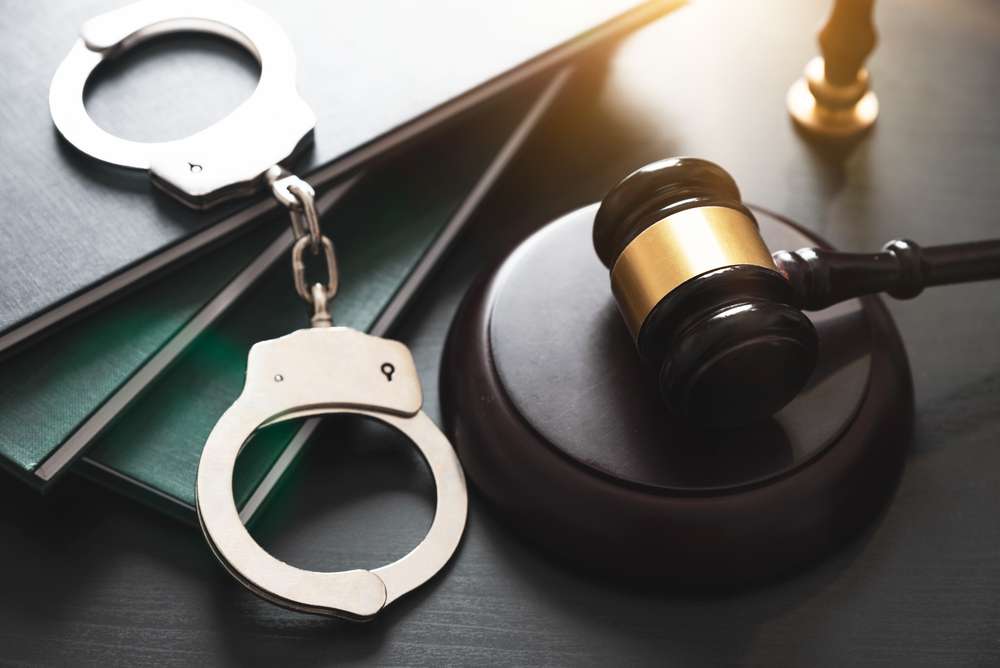 Larceny-theft was the most common form of Olympia property crime with 1,473 reported cases. Burglary was the second-most common with 320 reports. There were also a total of 227 cases of motor vehicle theft reported throughout the year

Olympia crime rate statistic – The property crime rate in Olympia is the lowest it’s been since the year 2009.

Most of the bad areas of Olympia can be found toward the northwest side of town, though there are still a few other places to avoid in other parts of the city. Here are the most dangerous areas of Olympia:

What are the safest places to live in Olympia? As you look through the top Olympia neighborhoods, you’ll find plenty that offer secure living and comfortable surroundings.

The community known as Nottingham is one of the most affluent and safest neighborhoods in Olympia. Residents love the many nearby amenities and the family-friendly atmosphere the community provides.

Although West Bay Drive is one of the most dangerous neighborhoods in Olympia, East Bay Drive is quite the opposite. It offers some of the nicest places to live in town with waterfront properties along the Budd Inlet.

Castlewood has one of the lowest crime rates in Olympia, offering residents fun things to do at places like LBA Park and other nearby destinations.

Then, there is the Olympia community of Indian Creek with its median age of 52 years old, providing safe living for older couples.

Olympia Safety Tips – How to Avoid Crime in Olympia

Up until the point when Washington became a state in the late 1800s, Olympia was kept secure by town marshalls. The City of Olympia Police Department was established in the year 1890 when George Savidge became the first official Chief of Police. At that time, the department had a total of only 8 staff members including Chief Savidge, a captain, and six patrol officers. 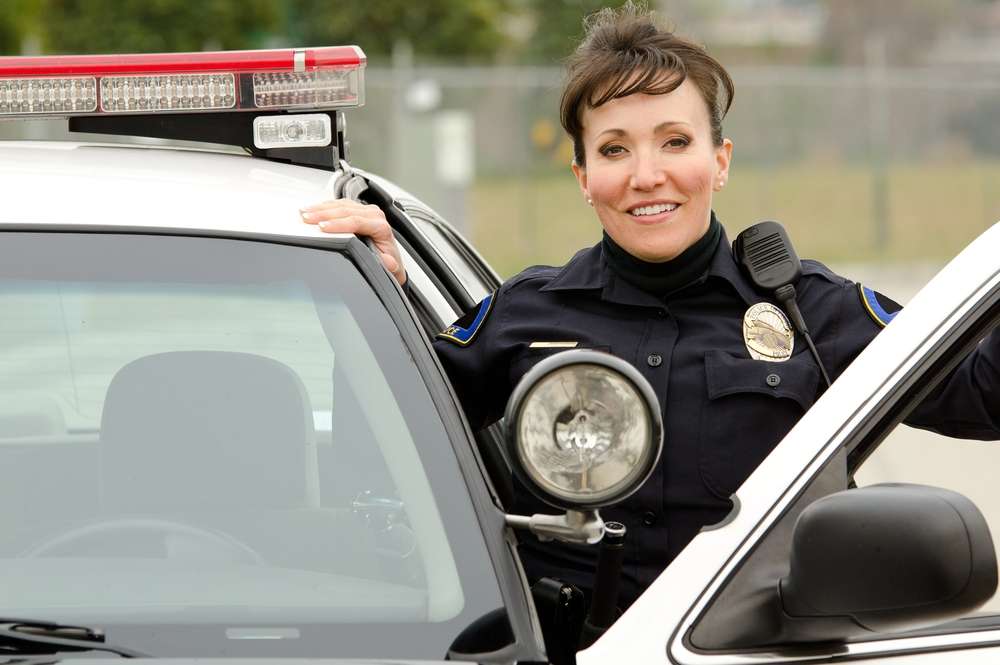 Since then, the Olympia Police Department has grown to 72 total sworn police officers, adding up to about 1.4 officers per 1,000 residents. There are another 33 administrative workers and service people also on the team led by Interim Chief Aaron Jelcick.

All residents living in the area can access Olympia police report logs either through the police department website or by contacting the office directly.

Is Olympia, WA a safe city?

Olympia has areas that are safe as well as parts of town you should avoid. Some of the safest places to live in Olympia are Nottingham, East Bay Drive, Indian Creek, and Castlewood.

What is the crime rate in Olympia, WA?

What are the bad areas of Olympia?

Learning About the Olympia Crime Before Moving There?

The crime rate in Olympia is higher than both the Washington state and national averages, but the city still has plenty of safe places to live as well. Anyone considering relocating to Olympia can trust our experienced Olympia movers to help with their upcoming move. Call All Ready Moving today at (360) 507-2447 or complete the Request a Quote form for a free moving estimate!