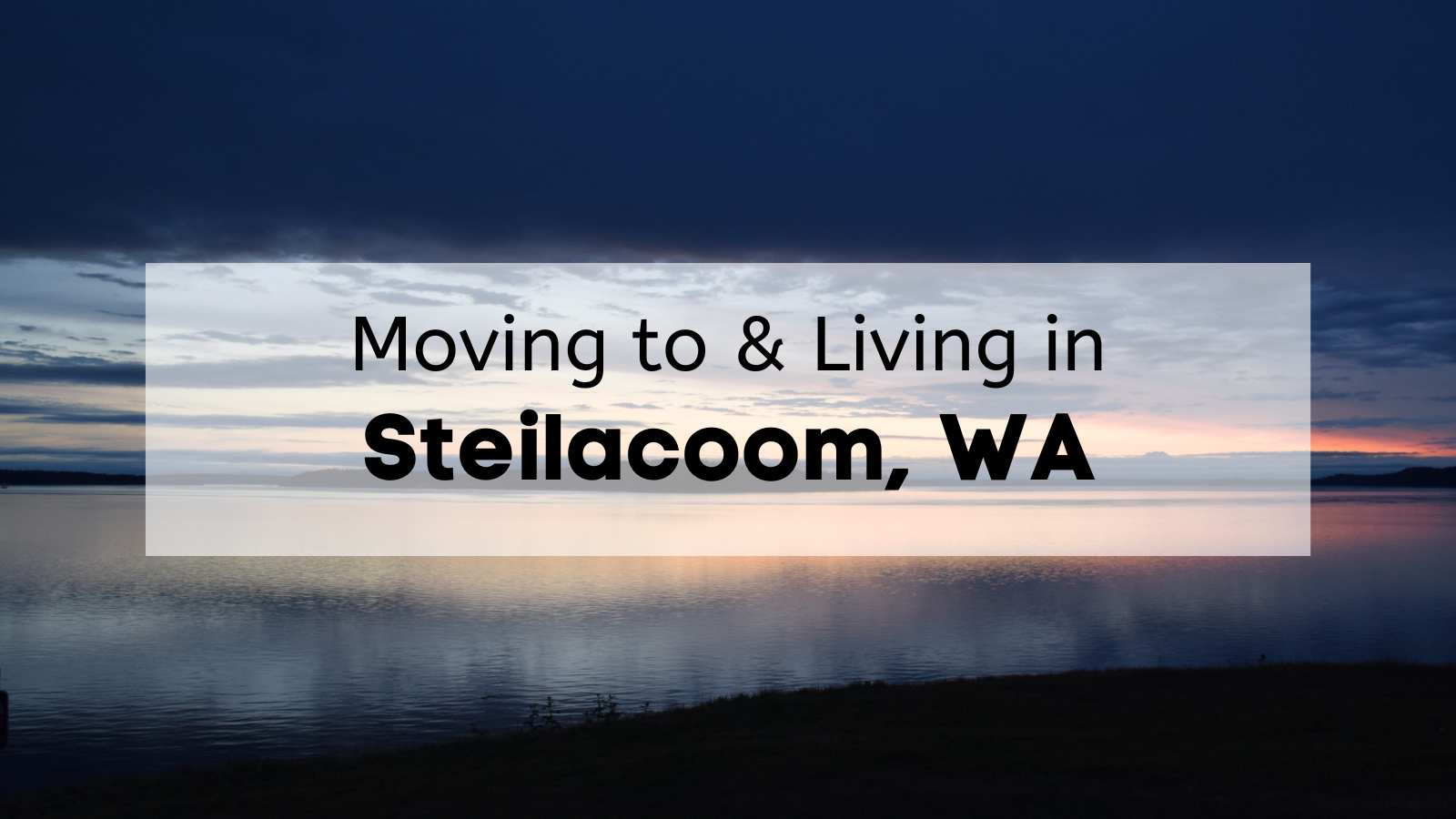 Searching for a peaceful town in the Pacific Northwest? Consider moving to Steilacoom, WA. A small town in Northwestern Washington, it’s best known as a bedroom community for military personnel stationed at the nearby Joint Base Lewis-McChord, and is a nice place to live.

Steilacoom became the first incorporated town in Washington State in 1854. It gets its name from the local Native American tribe who lived in the Puget Sound region. The town is often regarded as one of the best places to live in Washington and offers residents historic homes, gorgeous scenery, and easy access to nearby cities. Here is everything you need to know about living in Steilacoom.

Steilacoom is in Pierce County, Washington, just outside of Tacoma. Situated along the South Basin of Puget Sound, residents enjoy gorgeous water views and a pleasant breeze. Lake Steilacoom and American Lake also border the town, providing even more natural serenity. The cities of Lakewood, Dupont, and South Tacoma all surround it.

Steilacoom is in a central location, just 13.2 miles from Tacoma and 43.5 miles from Seattle.

The population of Steilacoom is 6,750, which is a 12% increase since 2010. The population density of the town is 3345 residents per square mile. Steilacoom ranks as the 17th largest town in Pierce County and 111th largest in Washington State. Many Steilacoom residents are military veterans who served in either the Gulf or Vietnam War.

Steilacoom Department of Public Safety patrols the town, which includes 10 law enforcement employees, nine of which are police officers. 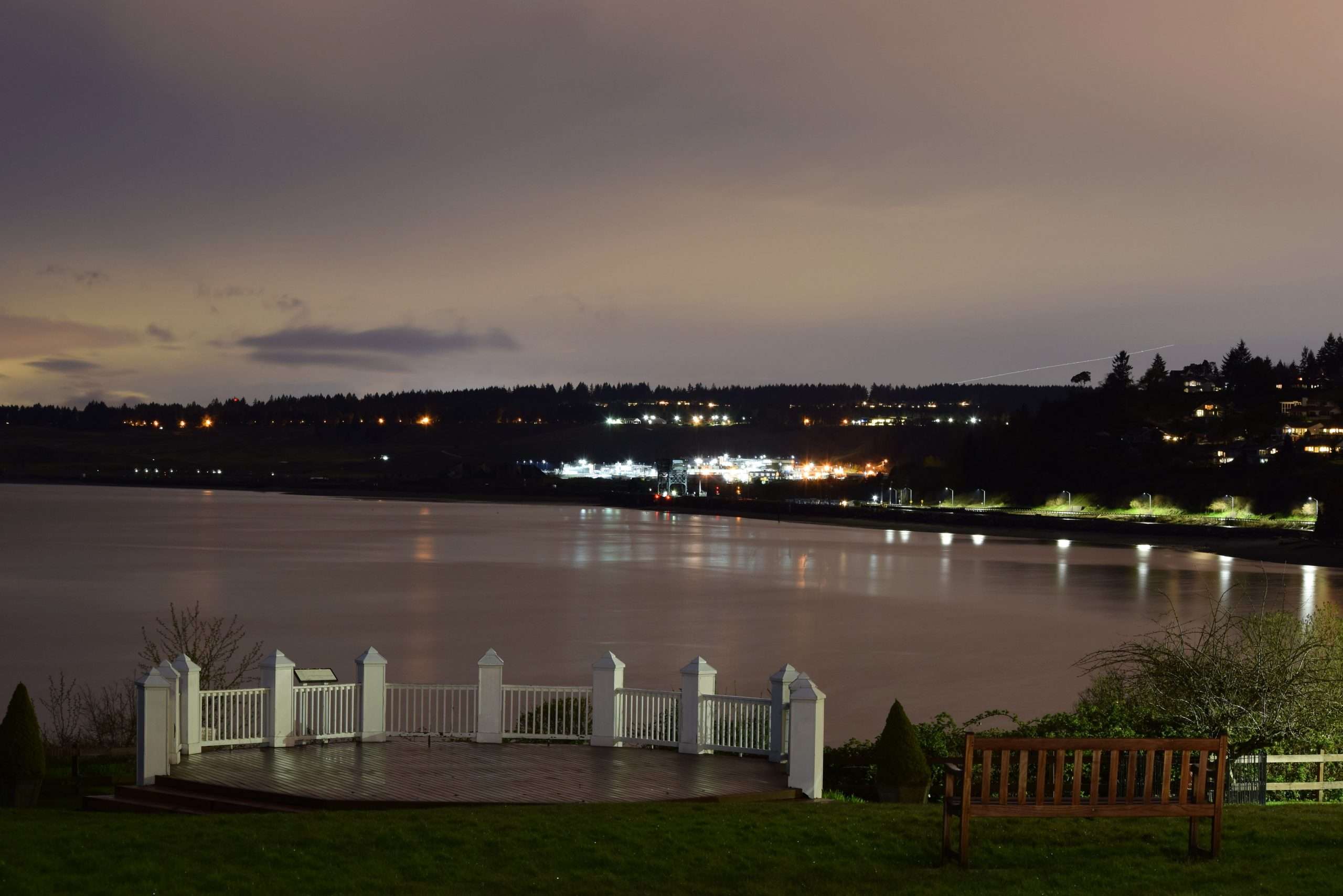 Cost of Living in Steilacoom

If you are considering moving to Steilacoom, you likely want to know the cost of living. Is Steilacoom expensive? It’s slightly more expensive than the national average but still quite affordable for the quality of life it offers.

According to the Family Budget Calculator created by the Economic Policy Institute, a family of four (with two kids and two adults) would need an income of $93,003 to afford to live in Pierce County when considering costs like housing, food, property taxes, healthcare, childcare, transportation, etc.

Housing is one of the biggest considerations for those considering living in Steilacoom. The Steilacoom median home price is $887,500, up by over 60.6% since last year. That makes the average price per square foot of Steilacoom houses for sale $281. While prices have skyrocketed, inventory has decreased significantly, which may account for the increase in values.

The average Steilacoom rent is $1,528 for a 1-bedroom apartment. There’s a healthy balance of tenants and homeowners, as 37% rent, while 63% own a home. The rental market in Steilacoom is roughly on par with the rest of the country, as the average rent in the US is $1465.

Steilacoom Neighborhoods | Where to Live in Steilacoom

Living in Steilacoom offers various benefits no matter where you look. Steilacoom is a small town with only 2 square miles in area, so there aren’t many distinct neighborhoods. The most desirable neighborhoods tend to be in the northern part of the city that offers easy access to the military base and downtown Tacoma, but the most affordable tend to be found in the east.

Pocket neighborhoods in Steilacoom you may want to check out include: 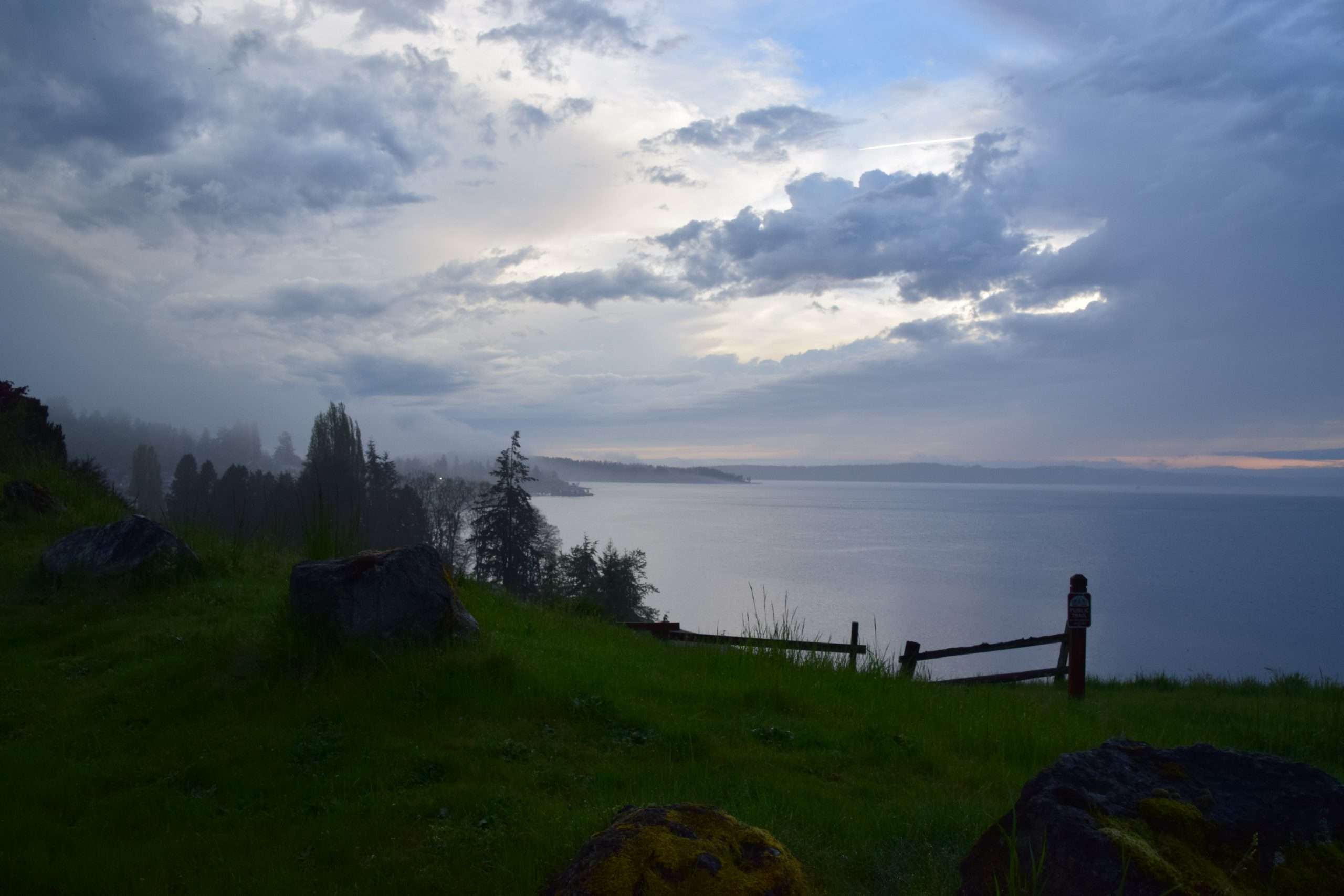 According to the Koppen classification, Steilacoom has a warm-summer Mediterranean climate categorized by warm, dry summers and cold, wet winters. The best time to visit Steilacoom is between June and October before the cloudy season starts. The average temperature in Steilacoom ranges from about 39°F to 79°F. However, the winter low rarely goes below 27°F and the summer high typically doesn’t get above 89°F.

Northern Washington is known for its heavy rainfall, but many people want to know if it snows in Steilacoom. The answer is yes, but very seldom, and the town averages about 6 inches of snowfall per year. In comparison, the average Steilacoom rainfall is 44 inches per year. So, pack an umbrella if you plan on moving to Steilacoom.

Things to Do in Steilacoom

Although not quite as bustling as Seattle or Tacoma, there is still a wide variety of fun things to do in Steilacoom. There is very little shopping in the town, but Tacoma and Olympia are just a quick drive and feature popular malls and shopping areas such as Tacoma Mall, Lincoln Plaza or Capital Mall. Here are some of the top Steilacoom attractions.

The Steilacoom Historical Museum is a local landmark dedicated to the history of Washington’s first town. The museum features over 300 photos and artifacts where residents can learn about the town’s development.

Sunnyside Beach Park is a picturesque public space with 1400 square feet of shoreline, picnic tables, a playground, a volleyball court, and hiking trails. It’s one of the best things to do in Steilacoom with kids on a weekend afternoon.

Although technically in Lakewood, Lake Steilacoom is a local landmark only a few miles from the town it’s named after. Residents can fish, kayak, boat, or swim in Lake Steilacoom. Plus, there is a nearby park with a playground, dog park, sports courts, hiking trails, and more.

Other Attractions Near Steilacoom

Although not known for its culinary scene, a few local favorites in Steilacoom offer friendly service and a wide selection of drinks and entrees.

A post shared by Topside Bar and Gill (@topsidebarandgrill)

The Topside Bar and Grill is a casual American restaurant serving burgers, seafood, and steaks. It’s famous for its roof deck that offers scenic views of the water and is one of the best restaurants in Steilacoom.

The Bair at the Bair Drug and Hardware

The Bair is a retro soda shop and food counter located within Bair Hardware, one of Steilacoom’s oldest retail establishments. Patrons can expect friendly service and a wide variety of breakfast, lunch, and drink options.

Steilacoom Pub and Grill is a local favorite serving comfort food, beer, and wine with frequent events such as trivia nights, karaoke, open mics, and more.

The Steilacoom economy is strong, thanks to the local military base and nearby cities like Tacoma and Olympia. The Steilacoom job market saw a 1.8% increase in the last year and will grow by 41% over the next ten years. The largest employer in Steilacoom is the Joint Base Lewis McCord military base in Lakewood. The base is over 10,000 square feet and supports about 40,000 active-duty military personnel. Other major employers in Steilacoom include the City of Olympia, Bloodworks Northwest, and State Farm Insurance.

According to Payscale, the average Steilacoom hourly wage is $18 per house. Few major employers have headquarters in Steilacoom, but residents have easy access to nearby urban areas with plenty of economic opportunity.

Steilacoom High School ranks within the top 5% of public schools in Washington and ranks well above average in college preparedness and reading and math proficiency.

Residents can also visit the Steilacoom Library on Steilacoom Blvd, which is open every day of the week except Sunday.

Explore more fun things to do, attractions, and amenities with this map of Steilacoom.

Ready to move to the picturesque town of Steilacoom? Trust All Ready Moving and Storage to make your transition quick and easy. Call us today at 360-507-2447 to request a quote. 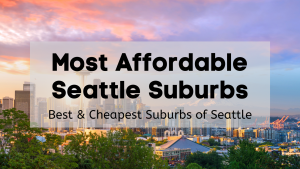