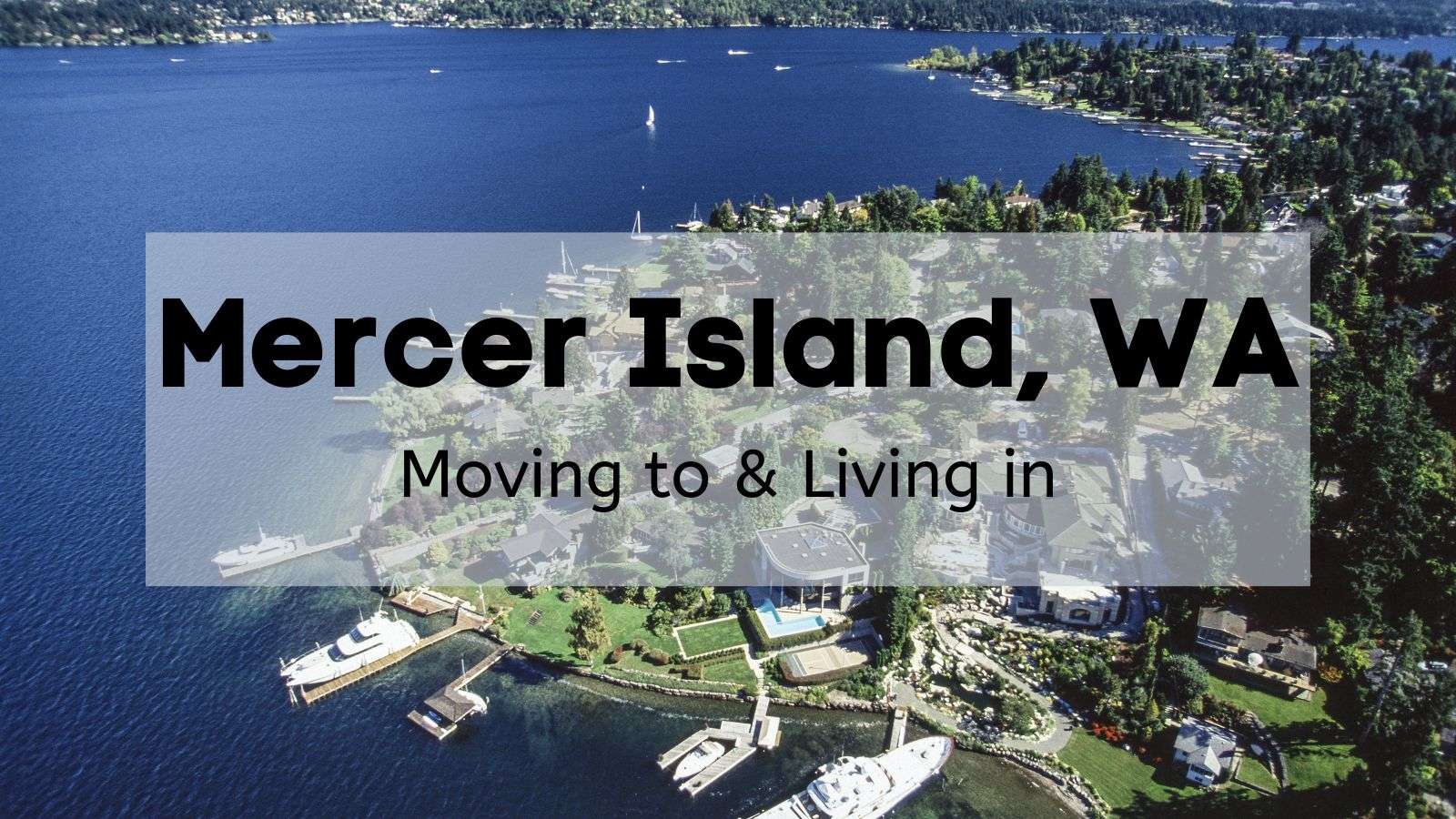 An island city in the Seattle metropolitan area, Mercer Island is a highly-affluent community in one of the richest zip codes in the United States, right on an island in the center of Lake Washington. As one might expect, Mercer Island is best known for its astounding wealth, as well as having one of the best school districts in the state of Washington. Initially home to Snoqualmie peoples, it was settled by Americans in the 1870s and 1880s as “East Seattle”. An entrepreneur by the name of Charles C. Calkins built a gilded, luxury hotel on the island in the 1890s, making the island a stop for many high-class visitors, including President Harrison. While the hotel burned down at the turn of the century, the island still retains that ritzy atmosphere to this day. Incorporated as Mercer Island in the ‘70s, living in Mercer Island is one of the best experiences in the Seattle metropolitan area – if you can afford it!

Where is Mercer Island, WA?

Mercer Island is in King County, only a 12 mile drive from Seattle proper. Mercer Island is located within the Seattle-Tacoma-Bellevue, WA metro area, and is in the center of Lake Washington, with bridges going to Seattle and Bellevue. The distance from Mercer Island, WA to Seattle, WA is 7 miles.

According to the Economic Policy Institute, a family of four will need a yearly income of $107,916 to live here.

If you want to make yourself a part of this community, you should check out the latest listings for homes for sale in Mercer Island, WA.

Home to the Mercer Island High School, Mid-Island is a neighborhood located in the center of the island, surprising very few of you, we’re sure! Dotted with churches and schools, Mid-Island is the perfect place for those planning to raise a family.

Often referred to as Mercer Island’s “Gold Coast”, that title is only a bit of an exaggeration – West Mercer is a neighborhood with a wide array of excellent home selections and even better views of Lake Washington.

Things to Do in Mercer Island

This 7-acre lakefront park offers excellent children’s play facilities, boating and fishing, and more, to Mercer Island residents who’d like to spend the day out.

Sports facilities, play areas, and more are contained in this beautiful Mercer Island park with fantastic views of the lake and Downtown Seattle.

Carrying ethnic art both old and new, Clarke & Clarke is the perfect place to pick up some art pieces that will add plenty of personality to your home!

Alongside its host of things to do, Mercer Island is also home to plenty of great eats! Check out some of the best places to eat in Mercer Island, Washington below:

Featuring wonderful Neapolitan-style pizzas, Mioposto Pizza is a Mercer Island favorite for not only their pizzas, but their drinks and sandwiches, too.

Serving coffee, breakfast, lunch, and Croatian flatbread, after which the restaurant is named, Pogacha is a great place to stop by during those rough early mornings!

Mercer Island is served by the Mercer Island School District, an award-winning and widely well-regarded school district in Washington, with 100% of the schools in the district being rated “above average” by GreatSchools. The district services 7 schools total, with 4 elementary schools, a middle school, a high school, and a secondary school. There are also a number of private schools in the city.

See the latest openings for jobs in Mercer Island here.

Explore Mercer Island’s large variety of things to do, places to eat, and more with this map!

Planning on moving to Mercer Island, Washington? Give All Ready Moving a call at 360-507-2447! Our top-notch and highly-rated moving team of experienced professionals are ready and prepared to make your Mercer Island-area move quick, simple, and easy! Don’t delay – call us or fill out our free quote form for an estimate today! 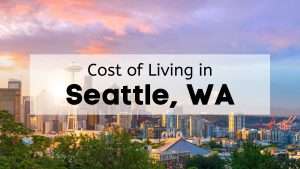