Thinking about moving to Yelm? Then hire one of Yelm’s best moving companies. This popular Olympia suburb was one of the first pioneer towns settled by the Puget Sound, and today, it’s one of the most popular places to live in the Seattle Metro Area. Known for having plenty of sunny days, Yelm is also beloved for its small-town vibe and safe, family-friendly neighborhoods.

Yelm is small when it comes to population. Just 8,400 people live in the city, with a median age of 29 years old, meaning the area is also fairly young-feeling. About half of the locals here are married, and a little under half have kids, creating a family-oriented atmosphere that residents love. Many of those families chose All Ready Moving as their Yelm movers to help them settle into their new homes!

If you’re buying a home in Yelm, it’s important to think about housing costs. The median home cost here is $220,000 making the area fairly affordable, especially when compared to Olympia, where the average home cost is nearly $45,000 greater. Want to protect your brand new home during the move-in process? You can also safeguard both your home and your possessions by hiring professional Yelm movers to carry everything in.

Residents also love Yelm for its great year-round weather. Yelm enjoys all four seasons, but the average temperature usually stays above freezing, so you get to enjoy cooler months without all the snow of the northeast! This makes it easy for your moving company to relocate your belongings any time of the year, be it July or January, without worrying about icy roads or snowy conditions.

For more than 16 years, All Ready Moving & Storage has been helping families settle in Yelm. After his grandmother experienced a stressful and difficult move, made worse by sub-par movers, All Ready’s founder decided he wanted to give people a better moving experience in the Seattle area and beyond. That’s why customer service is always our top priority for every relocation!

One question we’re asked a lot is, “What are the benefits of hiring one of Yelm’s moving companies?” First off, moving, when done improperly, can lead to damage to your home and belongings, and even result in personal injuries. Hiring an affordable Yelm moving company keeps you and your possessions safe, since we have the tools and knowledge to move each item correctly. Additionally, moving services go beyond simple transport; we can also help with the packing process, furniture breakdown and even set up in your new home!

Worried about the cost of professional Yelm movers? There’s no need to get stressed out! At All Ready Moving, we start every project with an in-home assessment, where we go over all the particulars of your move, from the distance to your new home, to the volume of items to be moved. We use this information to craft a customized and firm estimate you can count on for your budget.

Moving is considered one of the most stressful events you’ll go through in your life, but it’s also one of the most exciting! At All Ready Moving, we give our customers a worry-free moving experience, so they can stay focused on the excitement of their journey. Keep reading for a description of all our services.

We’ve been working in the Olympia area for years, and are familiar with all the neighborhoods in Yelm. Plus, with our top-rated customer service and fair pricing, you can rest easy knowing you’ve got the best movers in Yelm at your side.

Need some help packing all your possessions? Our expert local movers know how to pack any item and keep it safe during transport, so you can achieve peace of mind.

We’ll handle the heavy lifting, so your business never misses a beat. Our Yelm commercial movers are professional, courteous and efficient, and will make any office move stress-free.

Moving to Yelm from another country? We’ve partnered with National Van Lines to make it easy to transport your belongings from any landing point in the U.S.

Need a place to store your belongings during construction, a downsize or move? We offer the best in secured local Yelm storage, with 24/7 monitoring and full inventory management to keep your possessions safe and sound.

Need assistance with your relocation to Yelm? Call the expert movers at All Ready Moving at 360-507-2447 to get started with your free consultation and a moving quote. We can’t wait to help welcome you home! 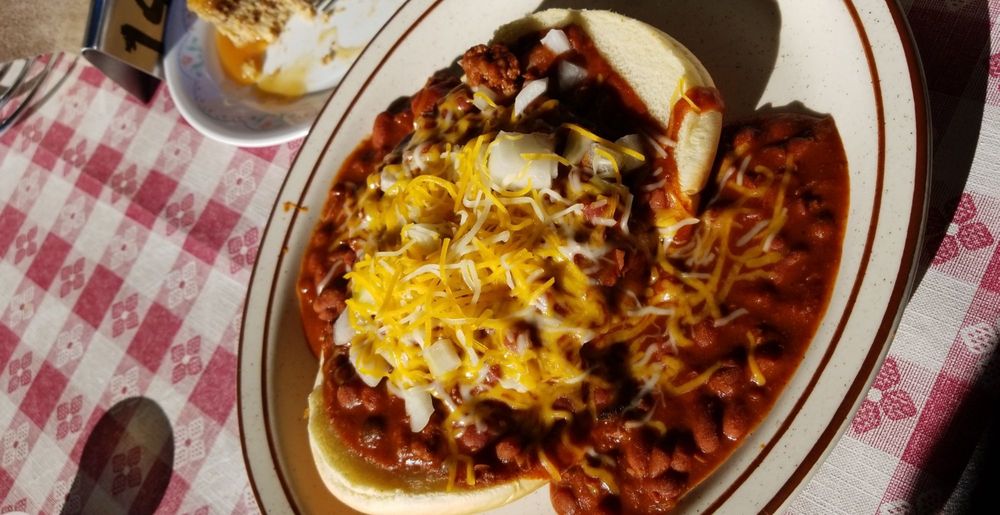 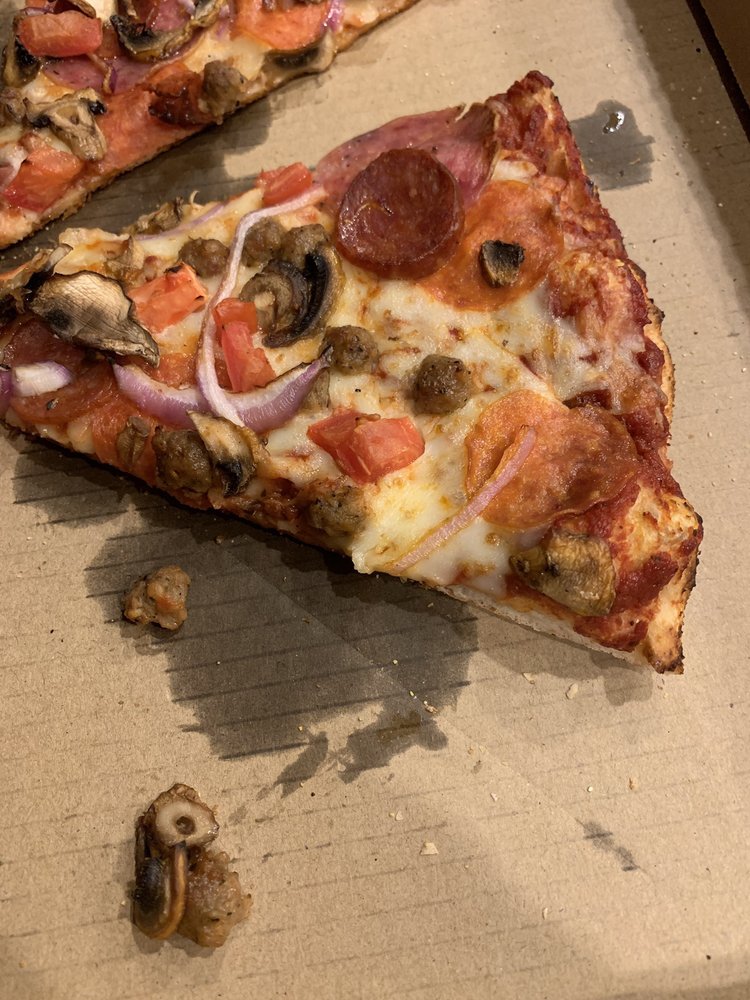 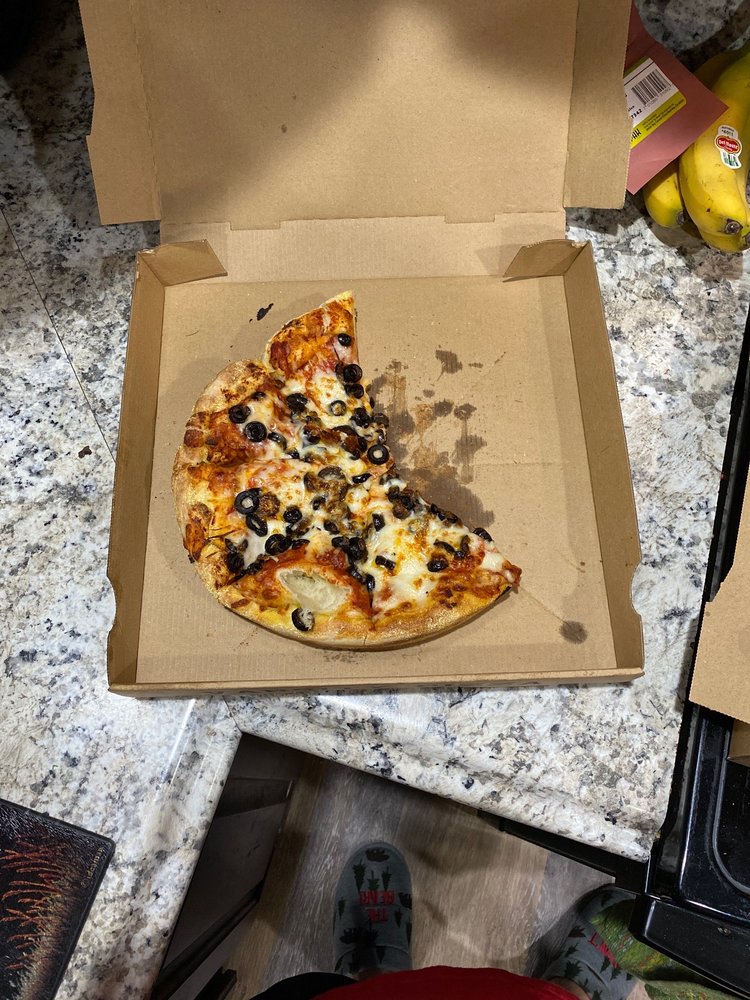