Located on the southernmost end of the Puget Sound along the tip of the Budd Inlet stands the charming capital city of Olympia. It is often recognized as Washington’s mecca for the arts thanks to places like Percival Landing Park and its unique boardwalk.

Even though Olympia is the state capital, the population of 51,200 people makes it much smaller than the adjacent Seattle metro area which has over 3.5 million residents. But the more affordable cost of living in Olympia and the great opportunities around town have still led to year over year growth in the city.

Are you thinking about moving to Olympia? The All Ready Moving team has more than 16 years of experience in the industry, completing thousands of relocations over that time. If you want a moving company that is dedicated to providing quality moving solutions, secure storage options, and top-rated customer service, we are the answer you’ve been searching for.

If you’re going to be living in Olympia, you’ll need to know where to find the best neighborhoods around town. The Bigelow Historic District is one of the oldest areas of the city but hosts a number of gorgeous homes that have been around since the late 19th century. There is also the Wildwood community to the southeast of Capitol Lake, as well as a number of beautiful homes along East Bay Drive.

Once you’ve found the perfect place to live in Olympia, you’ll probably want to know about some fun things to do around town. If you’re looking for some outdoor activities, local parks like Percival Landing Park or Priest Point Park offer access to waterfront views, playgrounds, picnic areas, and other fun activities. And anyone who has children will love taking their kids to the frequently changing art and science exhibits at the Hands On Children’s Museum.

As the state capital, the highest number of jobs in Olympia are related to local and state government positions, making up around 20,000 people in the area’s workforce. Other major employers include the Providence St. Peter Hospital and Native American government.

When it comes to Olympia weather, as with most parts of Washington, you can expect rain about 230 days on average each year. The city gets about 53 inches of rain annually and sees temperatures range between the low 30s during winter and the low 80s during summer.

Now that you know what to expect from living in Olympia, it’s time to start planning your transition. Whether you’re moving to the area or out of town, we have relocation services available for every need. All Ready Moving is a 5-star rated team with all the bells and whistles to ensure your move flows seamlessly from point A to point B.

Running Google searches such as “who is the best moving company near me?” We have a team of local movers headquartered in Olympia who are highly trained and prepared to help you with transitions all over town. We’ll take care of everything from packing and moving to storage solutions and unloading at the new home.

And if you’re anticipating a change either to another part of Washington or out of the state altogether, we can still help you. We have a dedicated crew of long-distance movers to assist with transitions either to neighboring states or all the way across the country. Our services encompass the entire continental United States. Even if you’re planning an adventurous journey to move out of the country, we offer international moving services to get you where you’re going.

Are you a business owner dreading the thought of taking your company out of commission even for a second to complete a move? We understand the stress that comes with the relocation of a business, which is why we offer specialized commercial moving services to get companies back up and running as quickly as possible. Trust us to move everything from office supplies to warehouse equipment to your new business location.

If you’re ready to hire the top provider of Olympia moving services, All Ready Moving is waiting for your call. Get in touch with us today at (360) 507-2447 for more information or fill out this form to get a free moving estimate. 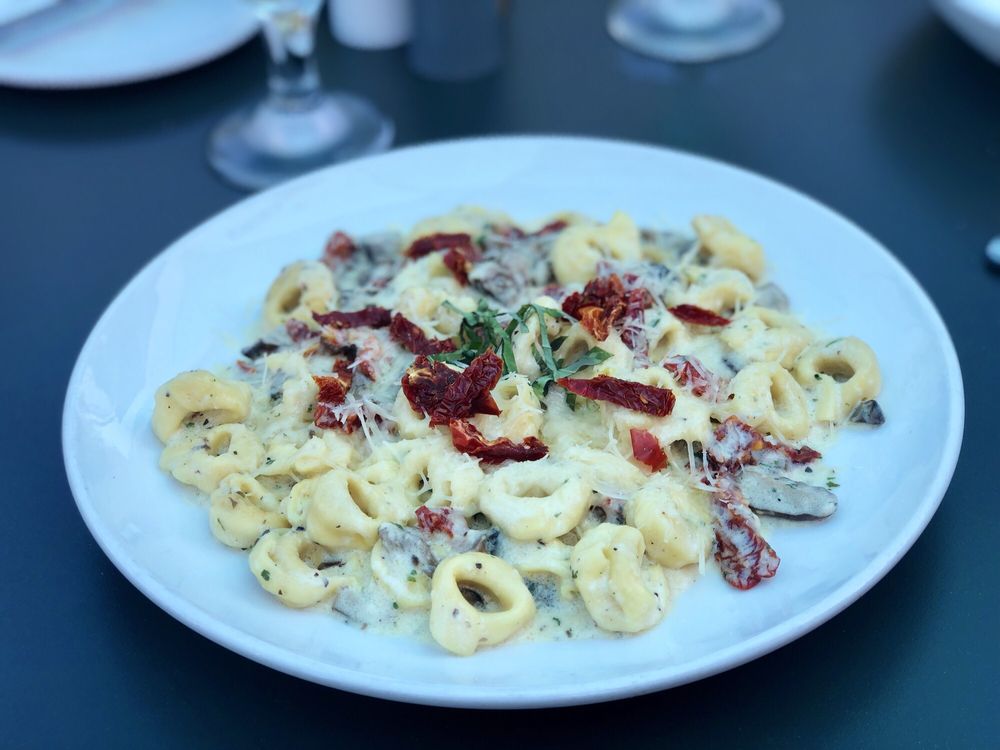 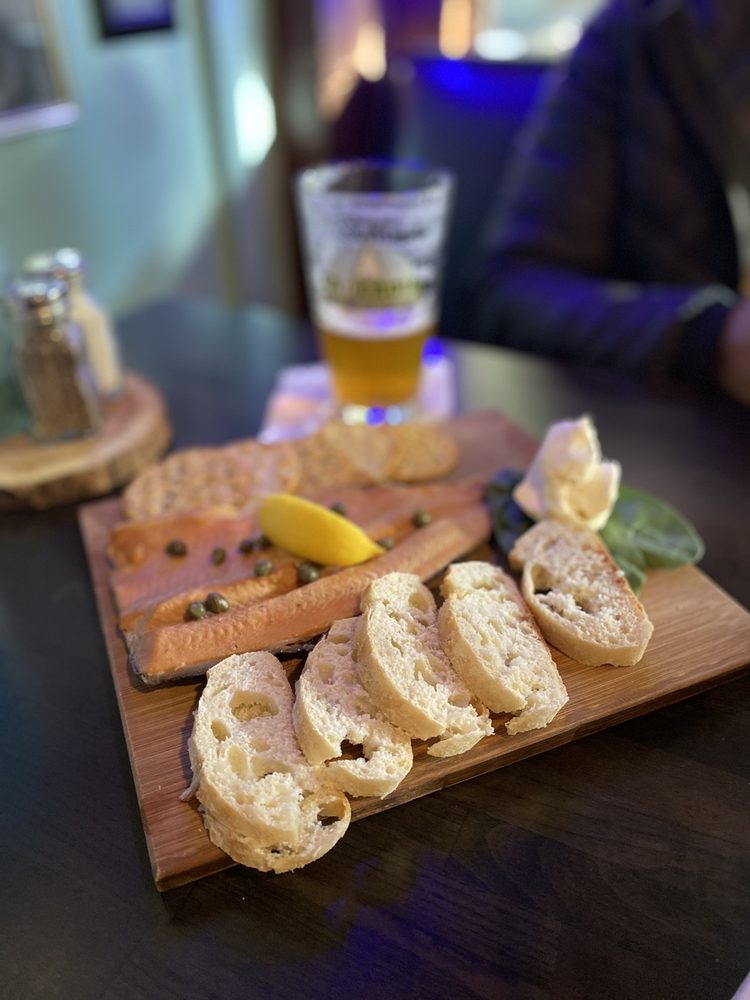 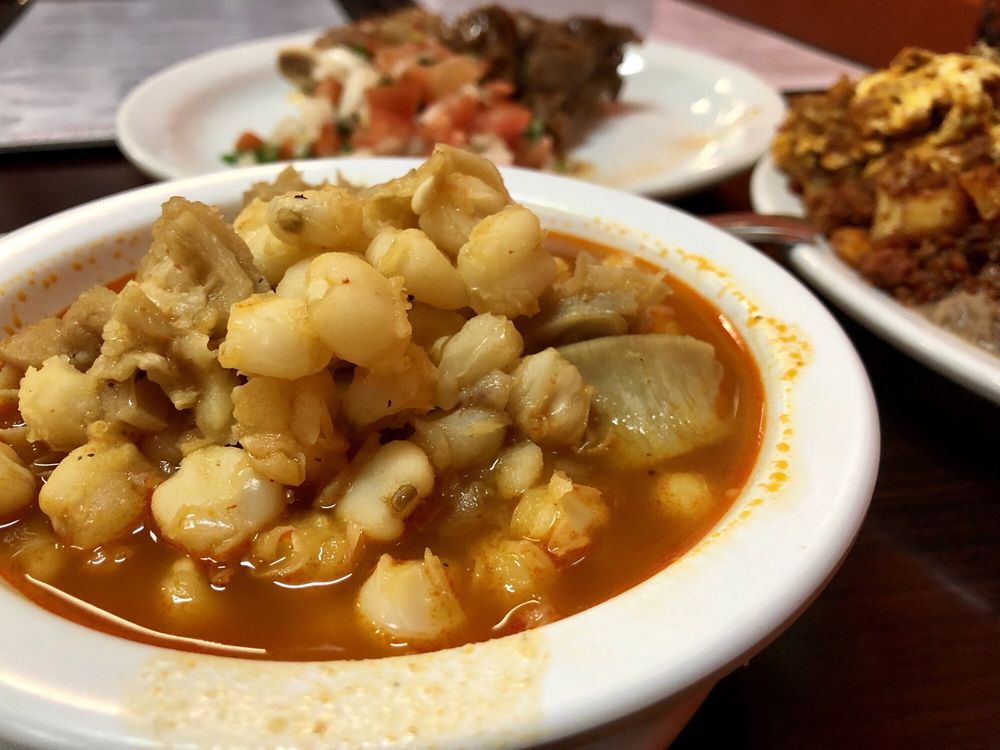 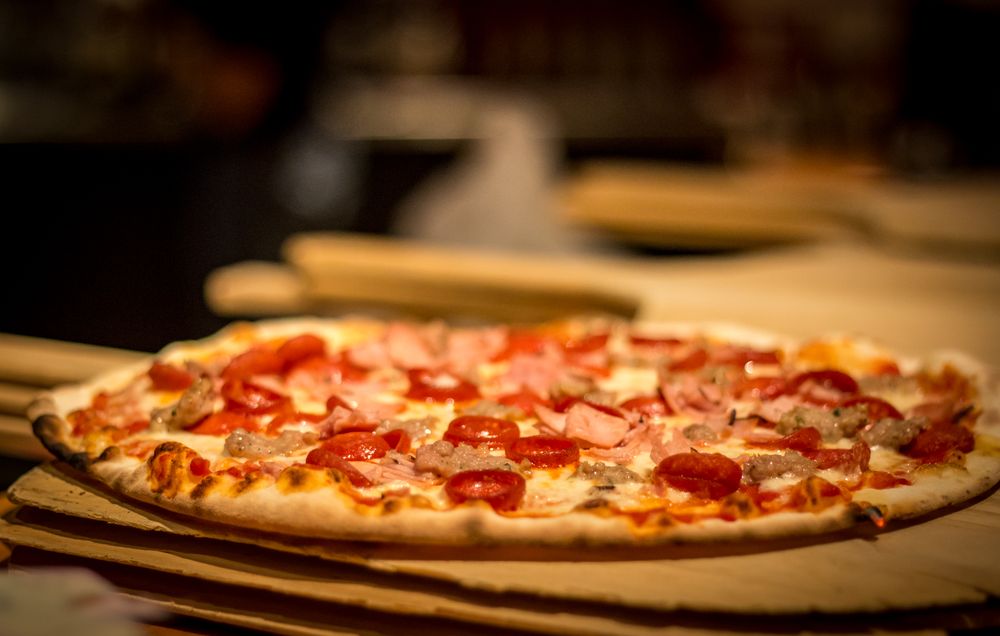 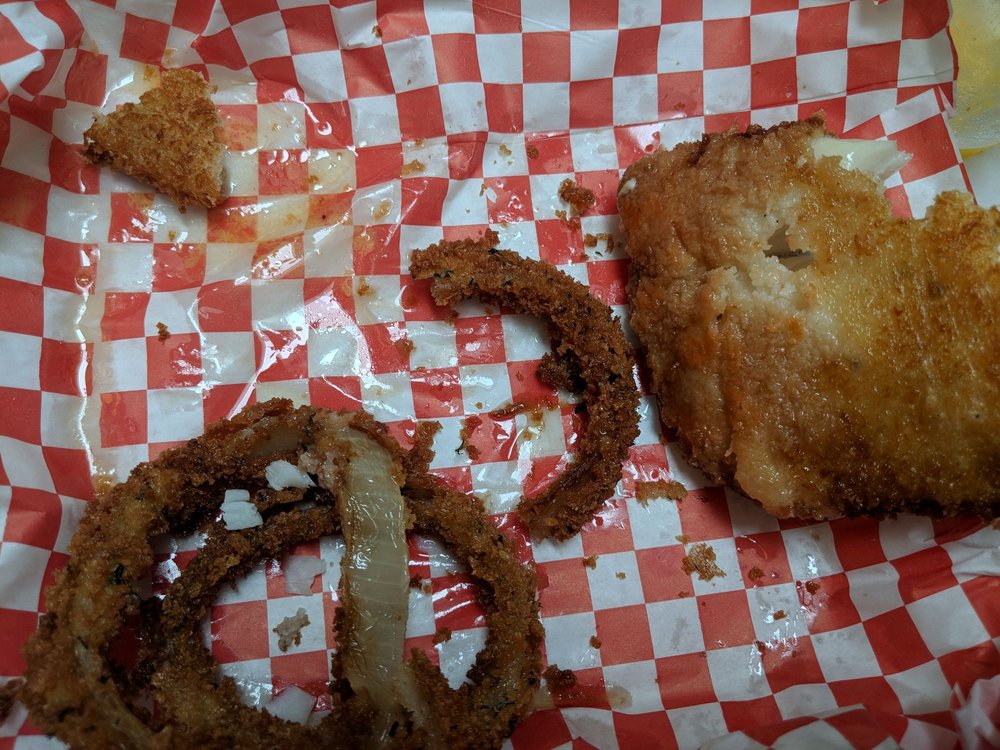 March 5, 2021
Olympia, WA is widely recognized for being the capital of Washington state as well as for its unique culture. As

February 5, 2021
Nestled between Tacoma and Seattle in King County, Kent is well-known for being the dead center of the Tacoma-Bellevue-Seattle urban

January 5, 2021
Located in Pierce County, Dupont is a small but vibrant city that is nestled right in between the Sequalitchew Creek

Welcome to Olympia, Washington! Use this list of resources to help you explore Olympia as well as find the information you need for your new home.

Official Olympia, WA Website – Learn more about the City of Olympia and the services and amenities available to Olympia residents

Olympia, WA Wikipedia Page – Learn more about the City of Olympia on Wikipedia

Olympia, WA Facebook Page – Bet you didn’t know that the City of Olympia has a Facebook page

Olympia, WA, Real Estate – Need to find a new home in Olympia? Check out the real estate listings for homes for sale across Olympia

Olympia, WA Rotary – Get involved with the City of Olympia Rotary after your move to Olympia

BBB Olympia, WA – City of Olympia BBB to help you find businesses and services for your move to Olympia

Olympia, WA Chamber of Commerce – The hub for connections and business collaboration at the City of Olympia

Olympia, WA utilities – If you’re moving to Olympia you will want to get your utilities setup sooner than later

Olympia, WA Parks & Recreation – Bring the family and enjoy the parks in Olympia

Olympia, WA Events – Upcoming events and more throughout the entire city. Go have some fun.