Lacey, WA is a city in Thurston County, just west of Olympia at the southern tip of Puget Sound. The area is home to more than 42,000 people and is known for its natural beauty, low crime rates, great schools, and close-knit community.

All Ready Moving has the expertise to make your relocation effortless, and friendly professional movers who are committed to the highest quality customer service. If you’re moving to or from Lacey, trust All Ready Moving to handle all the heavy lifting.

Wondering who your neighbors will be in Lacey? Lacey is a family-friendly city, and almost half the population is made up of families with kids under 18. About 58% of people living here are married, and the median age overall is 35.6 years old. While three-quarters of Lacey residents are White, 11% of the population is Latino, 10% of residents are Asian, and 6% are Black or African American.

Lacey also offers a great alternative to living in Olympia if you want to be near the action, but not live directly downtown. In comparison to the larger city, Lacey has a lower cost of living and lower crime rates, while maintaining a higher median household income! If you’re thinking of moving to Lacey, you can expect to pay around $225,000 for your home, or about $1,100 per month if you choose to rent an apartment instead of buying.

The local economy in the city is thriving and experiencing significant growth, year-over-year. From 2016 to 2017 alone, employment opportunities here rose a stunning 6.57%. The top industries in Lacey are Healthcare, Public Administration and Retail Trade. One of the biggest employers in the area is the State Government, which makes sense since Thurston County is the site of Washington’s State Capitol. Other major employers include Providence St. Peter Hospital, Safeway and Xerox.

One of the best things to do in Lacey is get outside. Like much of the Pacific Northwest, Lacey is well-known for its gorgeous surroundings, and the city has invested heavily in creating local green spaces and parks. In fact, 20% of the city’s total area has been set aside for parks and natural areas, and Lacey also holds the distinction of a “Green Power Community” from the EPA. Folks living in Lacey love to enjoy the local scenery, whether they’re taking a stroll through Horizon Pointe Park or whale-watching in the Sound.

Are you asking yourself, “Where can I find reliable movers in Lacey?” All Ready Moving is the answer for all your moving needs. For more than 15 years, we’ve been helping families like yours change moving from a stressful process to a worry-free experience. With services ranging from packing to international moving, All Ready Moving is the company you can trust with your move from start to finish.

The moving process starts long before moving day, with the first box you packed. While some folks view packing as an opportunity to “clean house,” others find packing time-consuming and often, overwhelming. Save time and stress by letting our professional movers and packers in Lacey pack everything, from the books on your shelves to the fragile glassware in your kitchen. We treat every item with equal care, and always use top-quality moving materials to ensure your belongings are protected.

If you are downsizing or taking advantage of temporary housing while you find the perfect home, All Ready Moving’s secure storage facility near Lacey will keep your valuable possessions safe until you’re ready for them. Each load is fully inventoried by our highly-trained staff and monitored 24/7 until you’re ready for delivery. Plus, our warehouse is fully climate-controlled, so you never have to worry about extreme temperatures damaging your items.

At All Ready Movers, we’re committed to helping customers near and far. That’s why we offer cross-country and international moving assistance in addition to our local moving services. Whether you’re moving to Lacey from Portland or London, we’re here to support you every step of the way, with personalized service and guidance to help you conquer any moving obstacle from any corner of the globe.

Are you moving your office or storefront in Lacey, WA? All Ready Movers makes it easy to stay focused on your customers with our premier commercial moving services. We start with an in-office assessment to develop an efficient moving plan and offer you an accurate moving estimate so you can manage your budget with ease. Plus, with after-hours and weekend moving options, your business will never miss a beat.

Interested in learning more? Give us a call today at (360) 507-2447 to speak with a friendly staff member, and get a free moving quote! 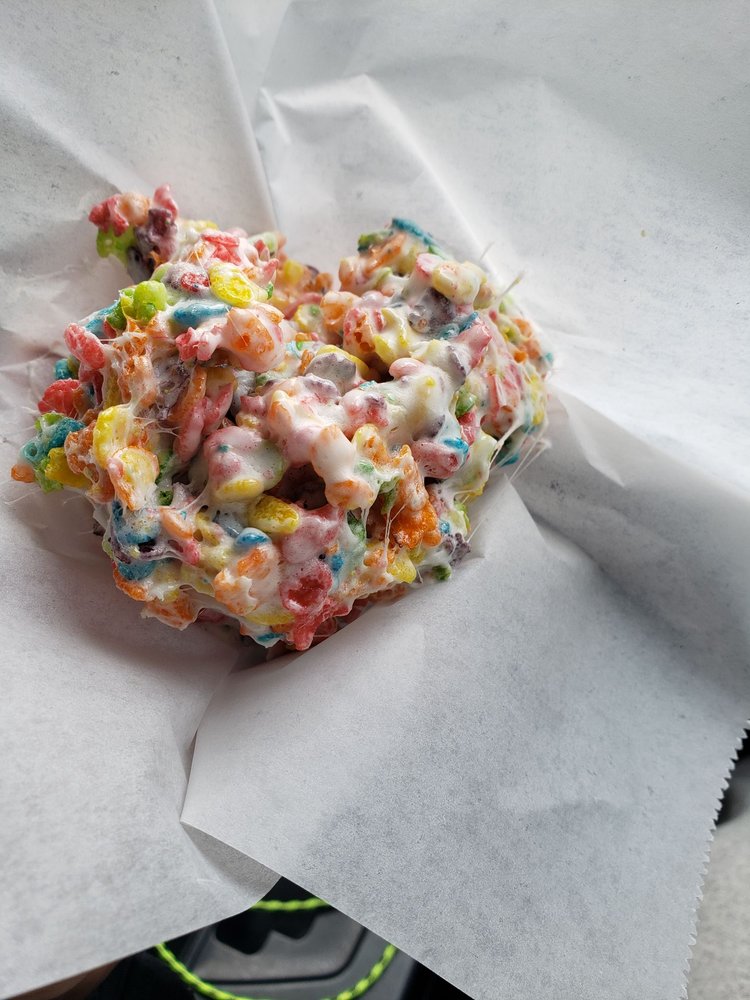 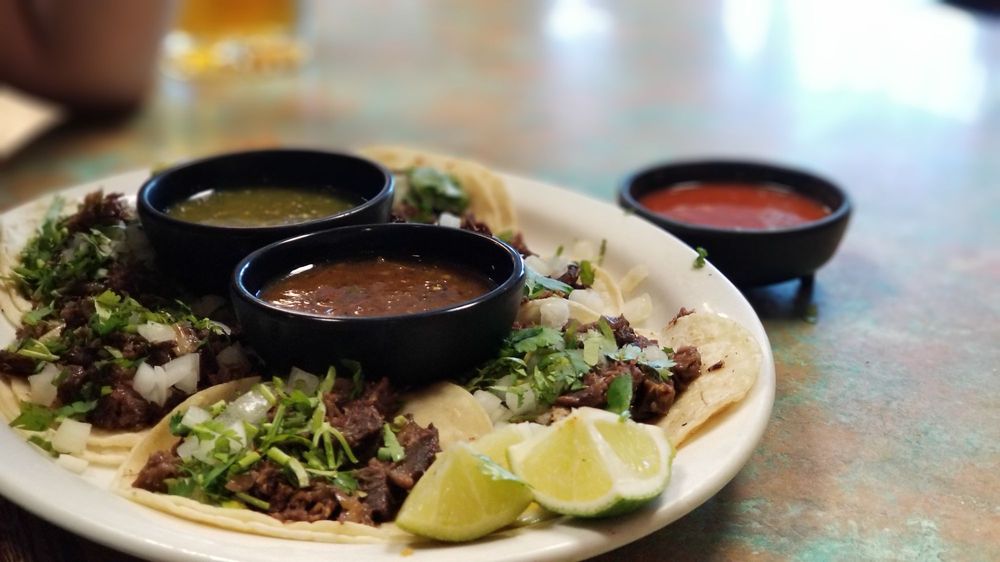 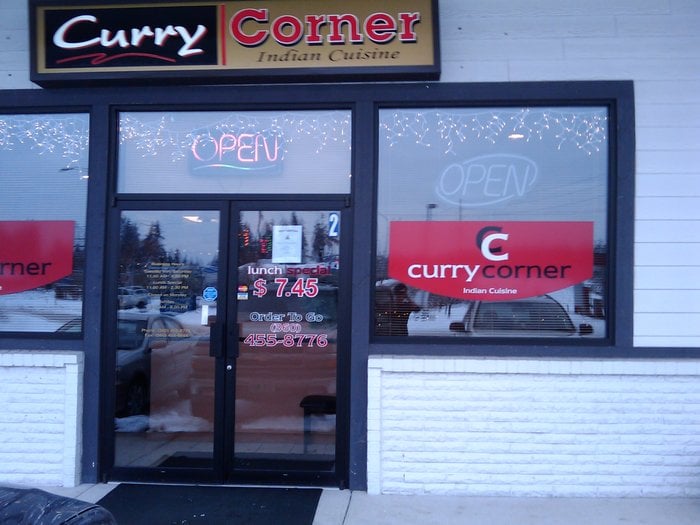 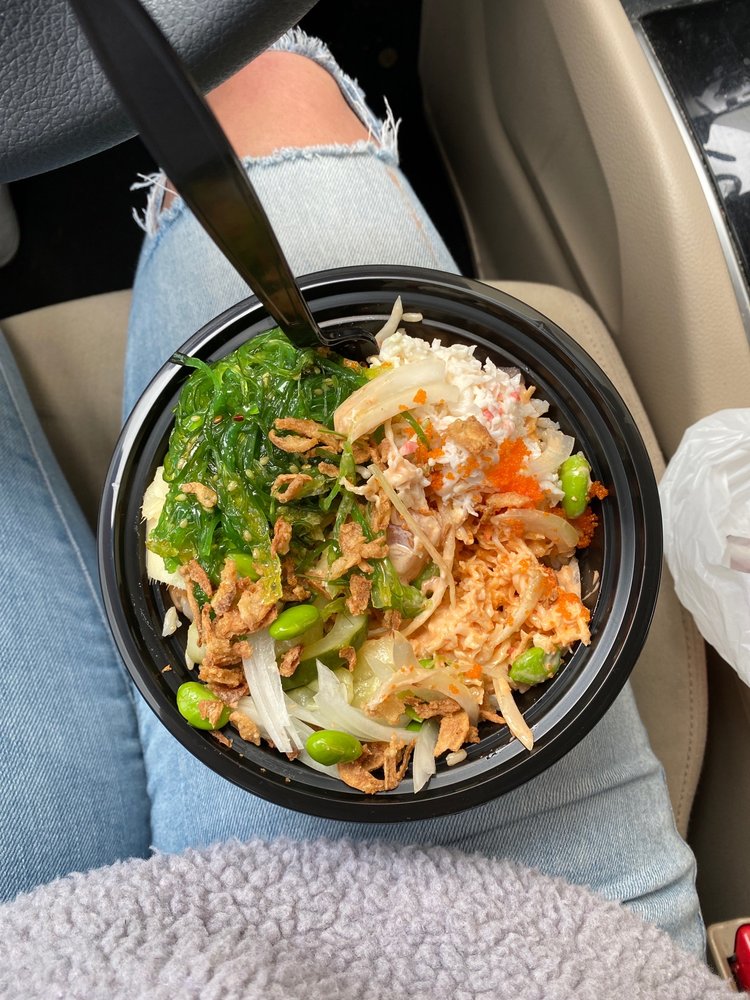